Justin Fan is a One Young World Ambassador from China; he spoke in 2016 Ottawa Summit “Global Business” plenary. He is a former Business Analyst at Thomson Reuters. As a Co-Chair of Thomson Reuters Asia Pacific volunteer network, he actively worked to grow cross-region efforts and create enterprise-level synergy. In 2012, Justin’s efforts were recognized by the Thomson Reuters CEO with the annual Community Champion Award. 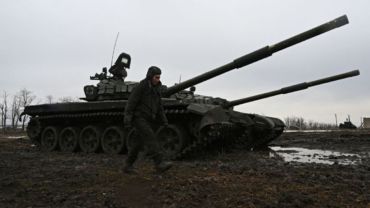