Gina Jurva, Esq., is the former manager of the Corporates and Government enterprise content platform for Thomson Reuters. Gina works on solutions to some of the world’s most pressing fraud issues including anti-money laundering (AML), e-commerce fraud, and healthcare fraud, in addition to risk and regulatory compliance.

In a previous role at Thomson Reuters, Gina worked as a Senior Legal Writer and Editor. Additionally, she spent a combined 11 years as a deputy district attorney handling both misdemeanor and felony cases and later, her own legal practice defending clients in criminal matters.

Gina graduated from Santa Clara University with a BA in English and a minor in Medieval and Renaissance Studies. She later obtained her law degree with dual specialization certificates in criminal law and litigation. She recently graduated from the Women’s Campaign School at Yale University. 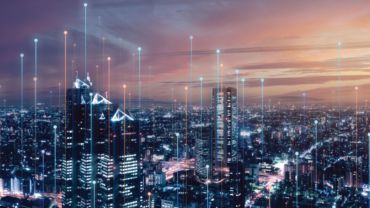