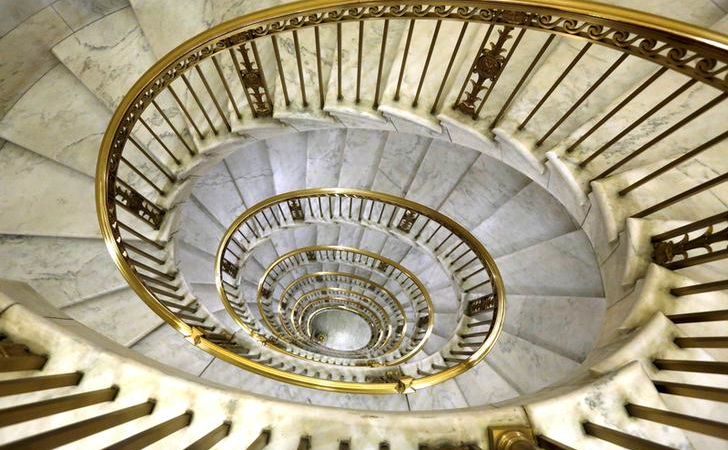 Although states have started tentatively lifting measures put in place to slow the spread of COVID-19, there are some changes — like courts’ adoption of virtual, remote proceedings — that seem to be here to stay.

Judge Emily Miskel of the 470th District Court in Texas addressed whether remote proceedings will become optional as social-distancing requirements are relaxed. “Our Texas Supreme Court has allowed us to require people to appear remotely, but unlike the federal rules, there is nothing, in my opinion, that I’ve found in the Texas Rules of Civil Procedure or otherwise, that entitles someone to demand a hearing in a building, other than a jury trial, obviously,” Judge Miskel  said.

“The human judiciary is never going to be able to be replaced because of the ability to exercise equity and allow for modifications, notwithstanding the tools that [we] have to make our jobs easier.”

Attorney Gail Gottehrer explained that there is a possible silver lining in potential aversion to technology. “It also hopefully will help us get more women and people of color being able to argue motions and participate in arguments because possibly it’ll be less attractive to… certain lawyers who love being in the courthouse.”

As the conversation turned to the possibility of using artificial intelligence to decide cases, Gottehrer rejected the idea. “I think we can automate the court system and make it better for everyone on both sides — for the bar and the bench — and never get anywhere near robot judges,” she noted.

Judge Jeffrey Jablonski of the General Equity Division in Hudson County, N.J., agreed. “The human judiciary is never going to be able to be replaced because of the ability to exercise equity and allow for modifications, notwithstanding the tools that [we] have to make our jobs easier,” Judge Jablonski said.

Judge Miskel agreed, adding that she doesn’t think we would soon see “AI algorithms making decisions in the judicial realm because there are too many ways that bias or inappropriate data or inappropriate analysis can be built into an algorithm.”

Even if the technology is not biased, use of it could cause trouble for attorneys, explained Ronald Hedges, Senior Counsel at Dentons. “We’ve seen at least one decision I know on the criminal side where there was ineffective assistance of counsel because of an attorney’s failure to look at certain information, as I recall, that was electronic in nature,” Hedges said.

Technology is also affecting trial judges’ responsibilities, Judge Jablonski pointed out. “Our appellate division has expressed some concern, informally, that we need to change,” he explained. “We as judges need to enhance our gatekeeping responsibilities and ensure that the record that is going to be reviewed is clear as to who is saying what and when.”

“I think we can automate the court system and make it better for everyone on both sides — for the bar and the bench — and never get anywhere near robot judges.”

One way to alleviate that confusion would be to record proceedings, but Judge Miskel cautioned that doing so could tempt appeals courts to conduct “more like a de novo review rather than deferring to trial courts on witness credibility and things like that.”

As the group discussed potential standardization of court technologies, Hedges said that might be financially prohibitive. “I think you’re going to have a smorgasbord of technologies all over the place, which means to me, number one, you have to have someone in the court who’s a dedicated officer who can run the technology,” he said.

Gottehrer also cited concerns over cybersecurity and privacy. “We are essentially at the mercy of these technologies that are being run by private companies who, and not to pick on Zoom, but to a certain extent are still figuring it out,” she added.

Judge Ferguson responded that “you can’t blame Zoom because we’re not driving their bottom line — what we need is ‘Zoom Virtual Courtroom’ instead of ‘Zoom Virtual Meetings.’” He described his ideal platform as “something called ‘The Virtual Courtroom’ and it brings all of the information — from the clerks, the court reporters, the coordinator, the judge, everyone —together in one place.”

Focusing on functionality, Judge Jablonski expressed the need for technology that works without delays between audio and visual content. “It’s those little things that, if [they] could be solved, would make my life a lot easier,” he said.