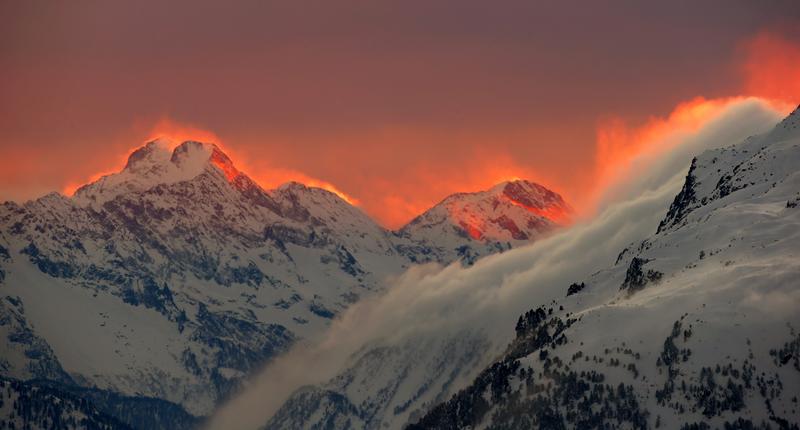 "Cryptocurrencies and blockchain-based ownership have arrived and they will change everything,” said Olga Feldmeier, who left traditional finance to create her own startup.

As a teenager in Ukraine, Olga Feldmeier’s coming of age was steeped in ideals of the Soviet Union, like equality, hard work and radically re-thinking the status quo. But Feldmeier also saw the Soviet Union crumble and experienced firsthand the drastic economic inequality and runaway inflation that came with it.

Those instances of formative exposure stayed with Feldmeier as she moved through the professional finance world. In fact, they were among the things she thought about when she started her own company Smart Valor, a decentralized marketplace for tokenized investments.

“Growing up in the Soviet Union, it’s a lot about ideology,” Feldmeier said. “For me, Bitcoin is a bit about the same: about equality, access and a fair society.”

The dawn of a new technology

After stints at established financial firms in London, Munich and Zurich, Feldmeier was ready to do something different – something drastically different. Around 2015, she joined a prominent Silicon Valley Bitcoin startup Xapo.

“You see something like Bitcoin come around and it changes everything, even things you had never thought about because you took them for granted,” she said. “You think, ‘This is one of the greatest innovations ever.’

At Xapo, Feldmeier worked on finding a regulatory solution in Switzerland – a highly visible assignment given the financial world’s interest in this burgeoning financial instruments.

“I am really passionate about technology,” she said. “In particular about the technology that can change society for better.”

Feldmeier hopes Smart Valor will provide investors who aren’t ultra high net-worth with an entry point into the world of tokenized alternative investments – that is, fractional ownership in things like real estate development projects, venture capital and crypto hedge funds rather than traditional asset classes like equities and bonds.

“In very simple terms, we’re basically Amazon for financial products,” she said. “We’re a marketplace where anybody can come and place their products. Asset issuers and asset investors can meet directly. It’s opposite to the concept of a bank.”

Looking into the future

At the moment, Smart Valor is in a space most banks wouldn’t imagine entering: A community-based, decentralized marketplace that functions as a listing and auction place for a new type of ownership, the asset-backed token, with integrated cryptocurrencies gateway and smart contract-based prediction market.

“This is how people will work in 10 years’ time. It’s a technology-enabled way to bring people together and to enable collaboration without formally being part of centralized organization” Feldmeier said. “We’re very early in the game. You only saw cryptocurrencies arrive just a few years ago. That was the first wave of innovation. The next wave we will see is the tokenization of investments and assets.”

“Our mission is democratization of access to wealth,” she added. “This is a technology-enabled shift that has a potential to change the social order. The best financial instruments and access to safe-haven assets are not going to stay the privilege of the rich. Cryptocurrencies and blockchain-based ownership have arrived and will change everything.”

“It is great to collaborate with such an inspiring organization as Thomson Reuters,” Feldmeier said. “Even just meeting in a kitchen for a coffee in the morning helps me learn about exciting things, like how data oracle can be deployed for our smart contracts. And sometimes it is just about a friendly word and having some fun with folks from Thomson Reuters Labs.”

Learn about Thomson Reuters Labs and download the report Are you ready for blockchain?