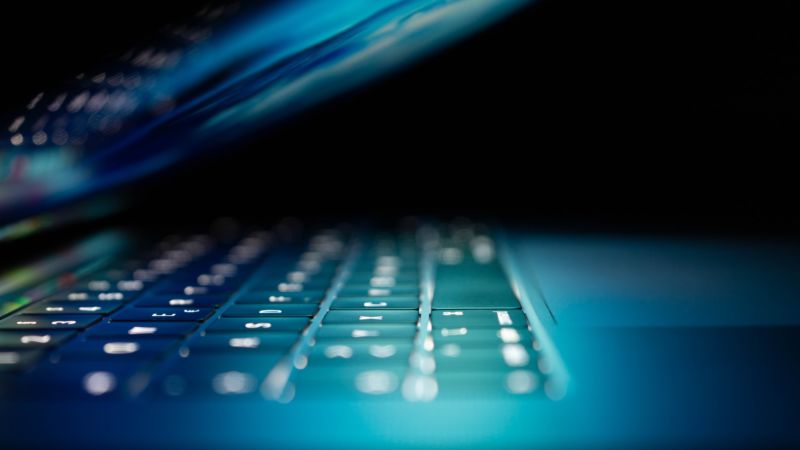 Freedom of expression in the workplace, whether on issues of race, diversity, or hiring policies, may present new challenges for corporate managers, and compliance and human resource professionals given the increased tensions and social unrest seen across the United States.

How companies handle employees’ rights to express their views on divisive issues, the risks posed to organizations, and the threats of what some call an emergent cancel culture — where certain opinions are deemed hostile to the mainstream and should be dismissed or disallowed — all pose a complex web of issues and potential legal liability concerns.

These new concerns also arise amid a growing debate over the purpose of the corporation. Should corporations be solely concerned with maximizing shareholder value, or should their purpose be wider, encompassing other stakeholders — employees, customers, and community members — that are often outside the legal boundaries of the organization? The enhanced importance of environmental, social, and governance (ESG) issues is part the changed landscape for managers and employees. It is against this backdrop that some employees might be compelled to censor their opinion for fear of retribution, reflecting the idea of a cancel culture.

“The strategic role of the company has broadened, so there is now more of a longer term outlook focused on environment, societal and corporate governance; not just short-term profits,” says Eric Young, CEO of Young Enterprises and most recently former chief compliance officer at BNP Paribas. “Part of that change requires directors and management to be more sensitive to this cancel culture.”

Employees under the microscope

There have been numerous examples of employees either being reprimanded or fired for actions outside of the workplace that are out of line with company standards. In the financial industry, for example, Amy Cooper, an employee of investment firm Franklin Templeton, was fired after she accused a Black man of threatening her life in New York’s Central Park. Cooper, who was later charged with filing a false police report, said she was threatened by the man after he asked her to leash her dog. The episode, which was videotaped and went viral, occurred on the same day of George Floyd’s killing by Minneapolis police.

Outside of financial industry, there have been numerous cases at colleges, universities, and media organizations. The perceived polarizing impact on free expression led 150 prominent writers and scholars to write an open letter in the July issue of Harper’s magazine, condemning a growing culture of intolerance and public shaming.

All of this has emerged as the boundaries between an employees’ private and work lives have become more blurred. Social media has contributed to an environment where companies can now monitor much of what employees say and do around the clock. Some argue that such monitoring has gone too far.

“Workers need freedom of expression without having their employers monitoring their off-duty speech or having to worry about getting fired for what they say on social media and other places outside work,” explains Elizabeth Anderson, chair of the University of Michigan’s department of philosophy. “It is, in general, none of the firm’s business what ordinary workers say when they are not on the job or interacting with co-workers.” To address these issues, corporations should establish that employees have “a right not to be fired for what they say off-duty to people other than their co-workers,” Anderson says, adding that corporations would probably prefer not to be in a position where they feel compelled to monitor employees at work and in their private lives.

“Right now, consumers are the ones who are putting pressure on employers to monitor and sanction employee speech that consumers don’t like,” notes Anderson. “But surely employers really would rather not have to take responsibility for every obnoxious thing their employees say.”

Just how companies decide whom to punish and for what reasons also becomes increasingly murky in today’s environment. Arbitrariness in citing some employees for speech that is considered against the firm’s social policies could prompt increased legal liabilities for organizations. For example, if an employee is fired because of views posted on a public blog, what’s to say others haven’t posted similar views but haven’t been caught? The question reinforces Anderson’s belief that corporations will be increasingly challenged when confronted by employees who have been reprimanded or fired for their views.

How companies handle such cases will require boards of directors to step in, working closely with management, compliance, and human resources. There are numerous risks, not least to the reputation of the organization, given the increased scrutiny by consumers and groups who can quickly mount negative publicity campaigns when they believe the firm has not acted appropriately.

Boards will need to monitor whistleblowing metrics which they receive from compliance and human resources, because of the likely increase in whistleblowing volumes on two fronts, says Young. “Are employees being targeted or cancelled because their views might be different? And what is management doing to investigate, through compliance, legal, and HR, since it is also a form of retaliation, raising legal issues which could escalate not only to the board, but also from a labor practice perspective,” he says.

In Anderson’s view, companies need a legal solution. “This is a problem that corporations cannot solve on their own, because any HR policy they adopt, they also have the power to rescind,” she explains. “The law needs to step in here, to help both corporations and workers.”