Inclusive diversity - what does it mean? Why does it matter?

There can be diversity without inclusion, but not inclusion without diversity. How can businesses embody both values – and why should they?

Developing a diverse workforce isn’t just a nice thing to do anymore. It’s an essential business practice that helps ensure longevity in a time of rapid change.

The Fourth Industrial Revolution will separate winners from losers based on which organizations can create, implement and employ technology, even when that technology takes new, challenging and perhaps hard-to-understand forms. As Linda Hassan, Head of Diversity & Inclusion – Americas, noted: “that really requires a diverse talent base to happen.”

Hassan made her comment at “Inclusive Diversity: What does it mean? Why does it matter?” a panel discussion held March 14 at the Thomson Reuters campus in Eagan, Minnesota, United States. She was joined by three diversity & inclusion professionals: Sharon Smith-Akinsanya, CEO of Rae Mckenzie group; Peter Frosch, vice president for strategic partnership at Greater MSP; and Elizabeth Nelson, Diversity Recruiting and Marketing Program Manager at Thomson Reuters

Why does diversity matter?

“Cultures that are high-performing are also diverse,” Hassan said. “Having of opinion and viewpoints helps, from a business perspective. Diversity and business success aren’t separate things anymore.”

The argument persists that organizations should look only for “the best talent,” but the panelists noted that term is often narrowly defined. A search that looks for “the best talent” only in familiar places isn’t much of a search at all; to truly identify the strongest candidates, a wider view must be embraced.

“You don’t know what that ‘best talent’ is until you reach out to different recruiting streams,” Frosch said.

Myopia aside, diversity is something clients expect to see – and make no mistake, see they can. Social media is giving unprecedented visibility into what a company is really like.

“More and more, customers are saying ‘What do you stand for? Do your values align with mine?’ Smith-Akinsaya. “Customers are watching and they want to know ‘Am I reflected?’”

Attraction is one thing. Retention is another.

Attracting diverse workers is only part of the equation. Retaining and promoting those workers is an important part of that same equation – a part that is often neglected.

“Attraction without retention doesn’t work for you,” Frosch said. “In fact, it may work against you, because if people come and then leave, they’re going to tell everyone.”

That’s over and above the simple mathematical fact that recruiting workers who leave because they don’t feel welcome is expensive and inefficient.

“Companies that develop and cultivate talent find that talent not only stays but thrives,” Hassan said.

What can organizations do about it?

The panelists had several recommendations for how organizations can build diversity and inclusion initiatives that attract and bolster diverse workers.

While it may seem like creating diversity and inclusion is a labor-intensive goal,  it’s one that promises to yield strong dividends.

“Anything that moves the needle forward – for all – is a good thing to have happen,” Hassan said.

Take a look at our current job opportunities or sign up for our Talent Network to stay informed about news, events, and opportunities at Thomson Reuters. 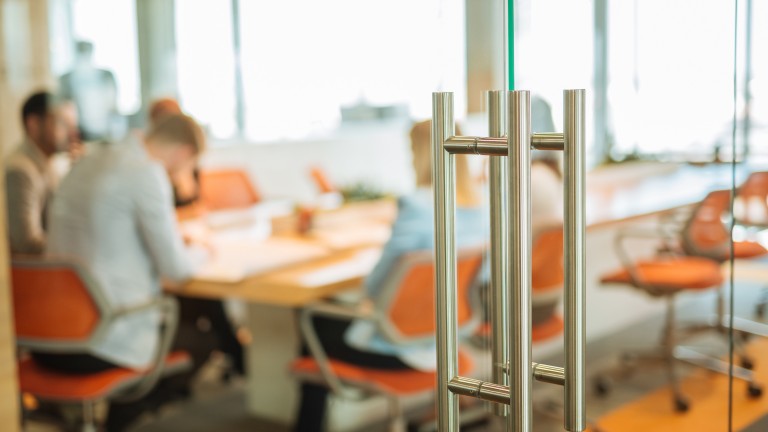 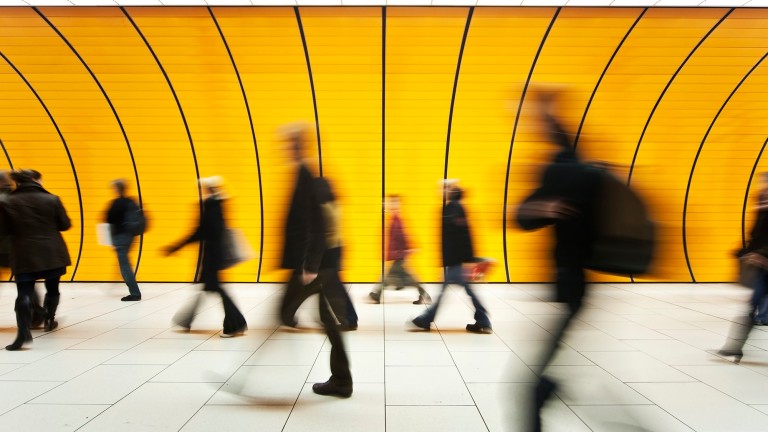 Why these former employees returned to Thomson Reuters 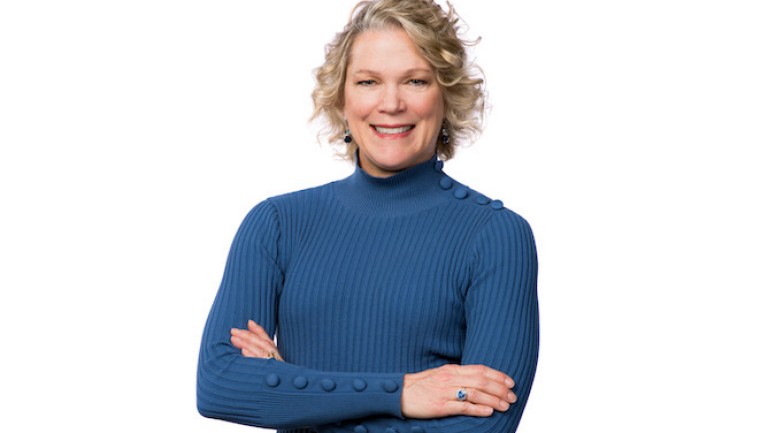 8 career tips from a female CTO